Posted on March 2, 2015 by gardeninacity

Roaming The Heart of Historic Istanbul

The heart of historic Istanbul is called Sultanahmet. It’s got the Ayasofya, the Blue Mosque, and the site of the Roman Hippodrome. 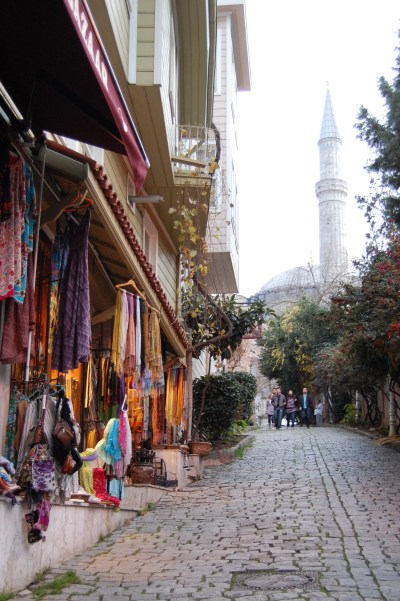 It’s also got about a jillion tourists, and half a jillion shops catering to tourists. Though when we were there (in December and January), the crowds weren’t bad.

And Sultanahmet is not Turkish Disneyland. It seems to have a fair amount of ordinary life going on, along with the historic sites, the hotels, and the carpet stores. We enjoyed wandering the streets here, as we did in other parts of Istanbul. 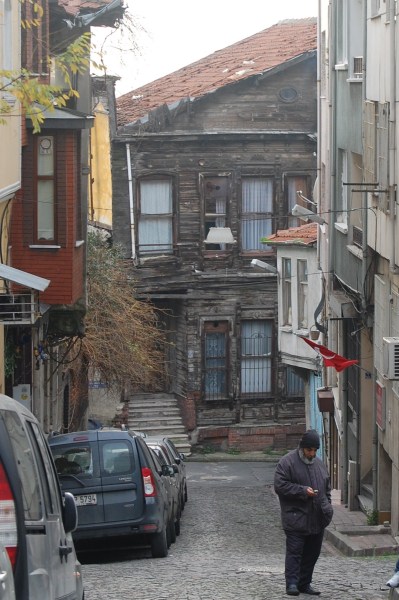 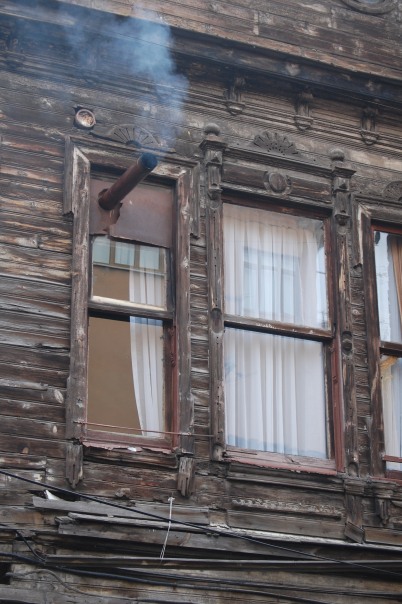 There are a number of wooden buildings that look like they could use some fixing up. 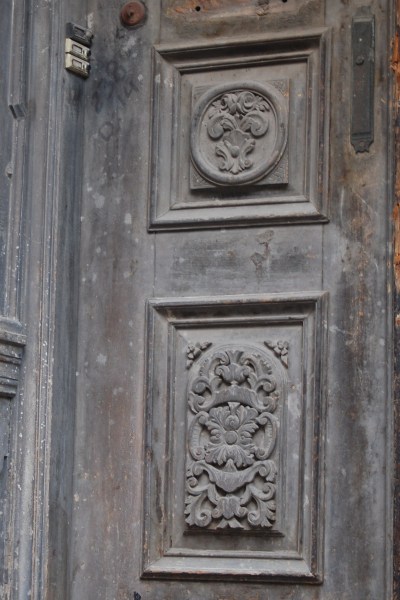 Though some sported some pretty nice carvings. 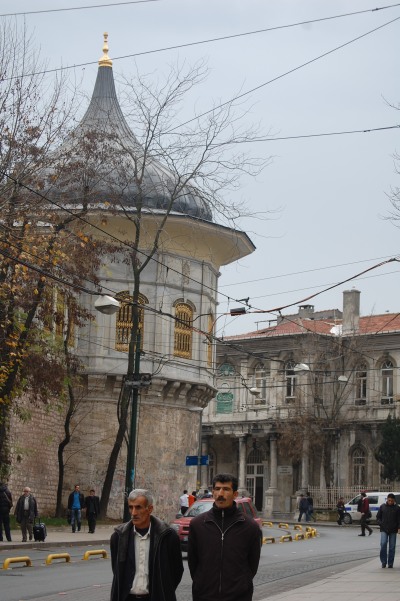 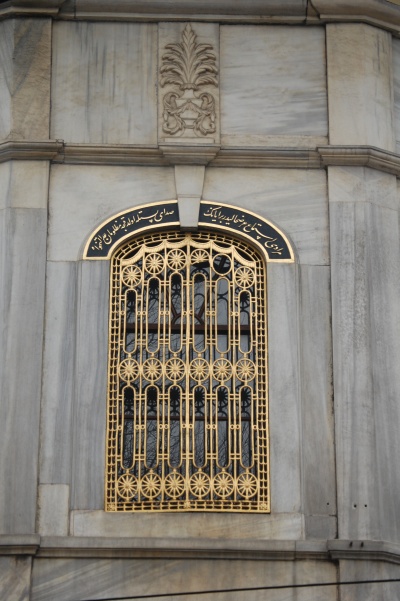 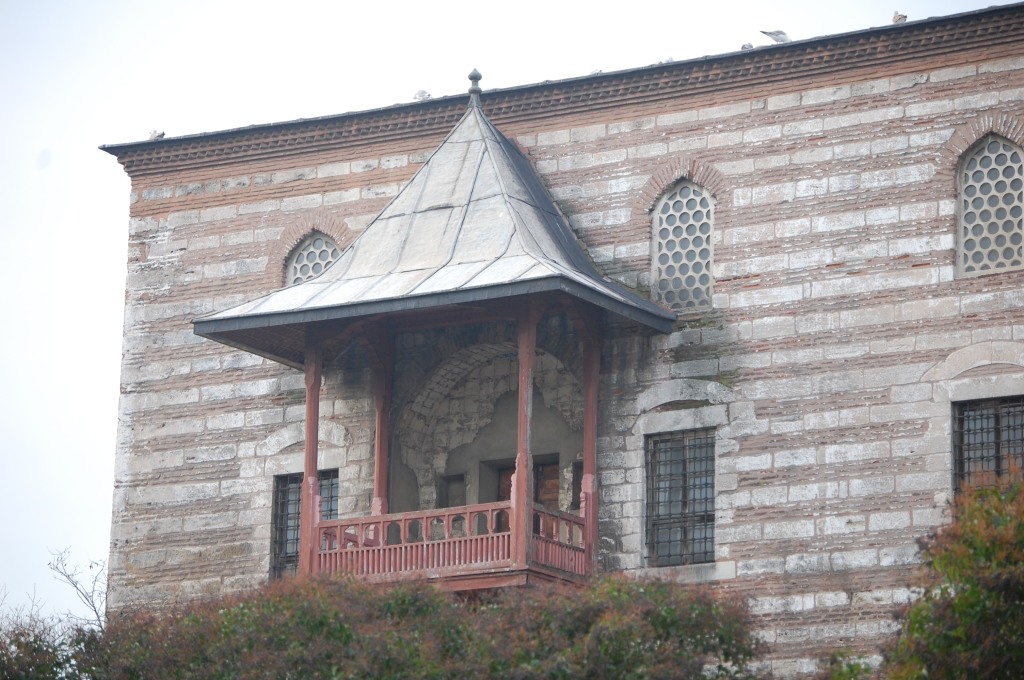 Most buildings are in much better shape, and I’m sure many are insanely expensive. Balconies and windows with fancy metalwork are commonplace. 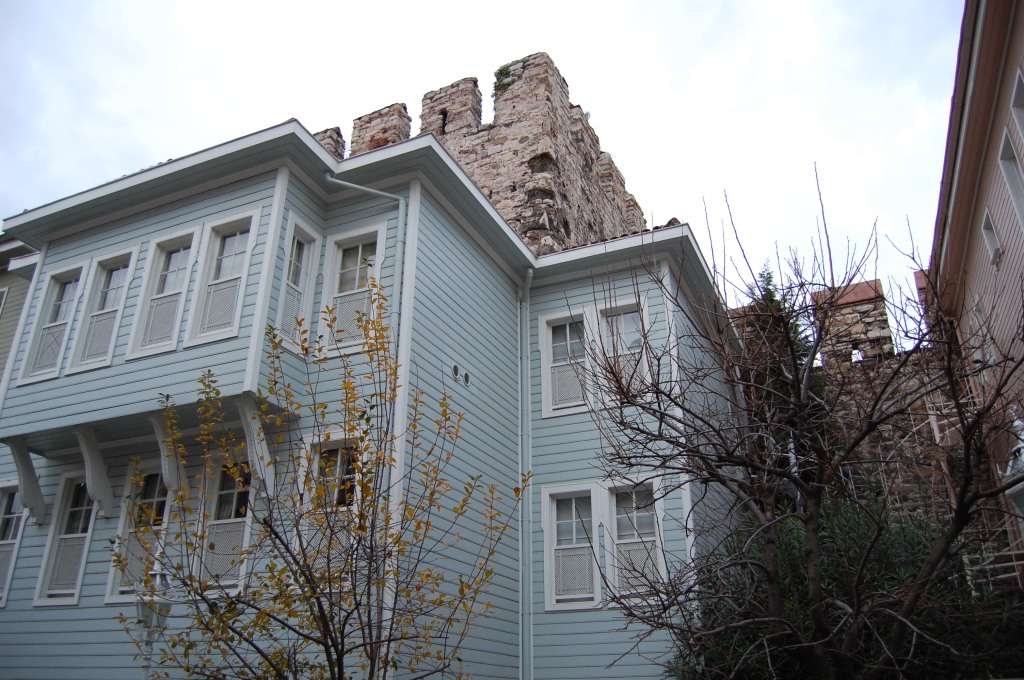 There are newer buildings built right up against centuries-old fortifications. 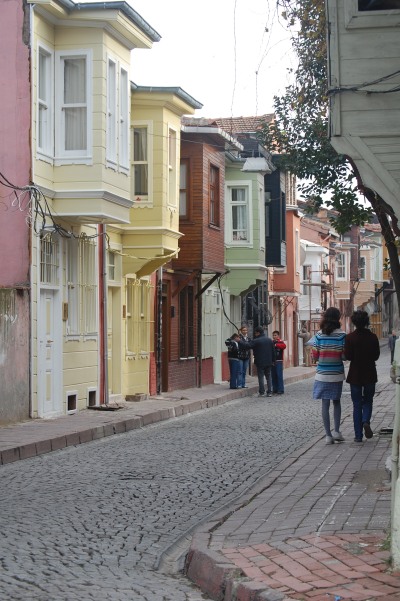 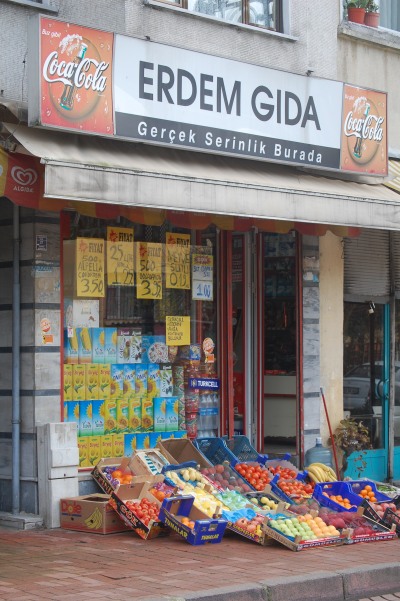 Not all the shops are for tourists.

As in all of Istanbul, street vendors are a ubiquitous part of the scene. 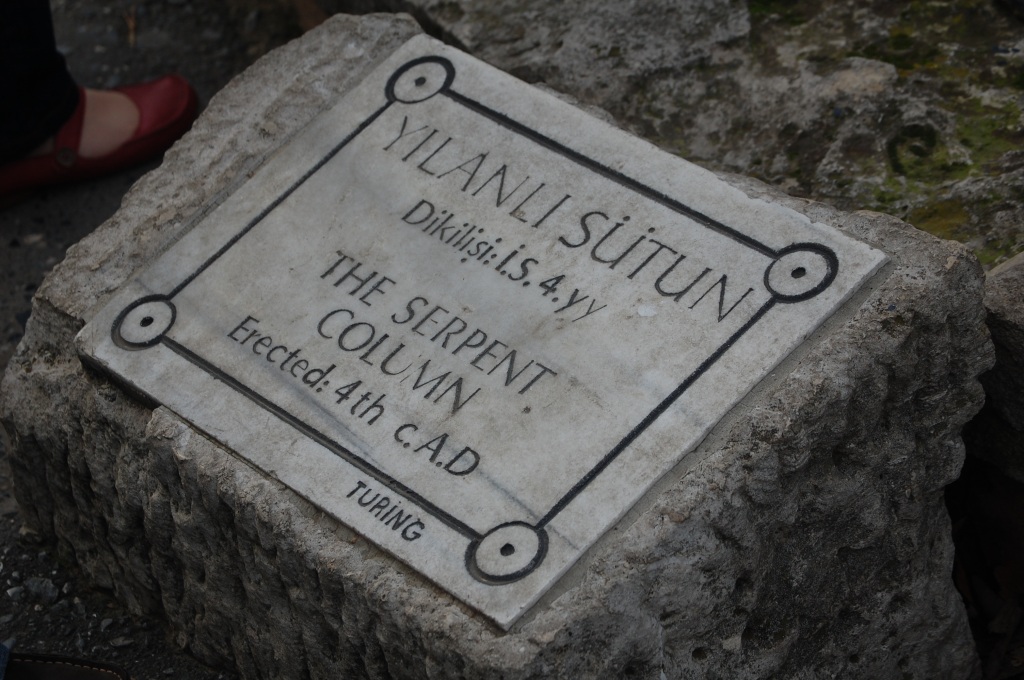 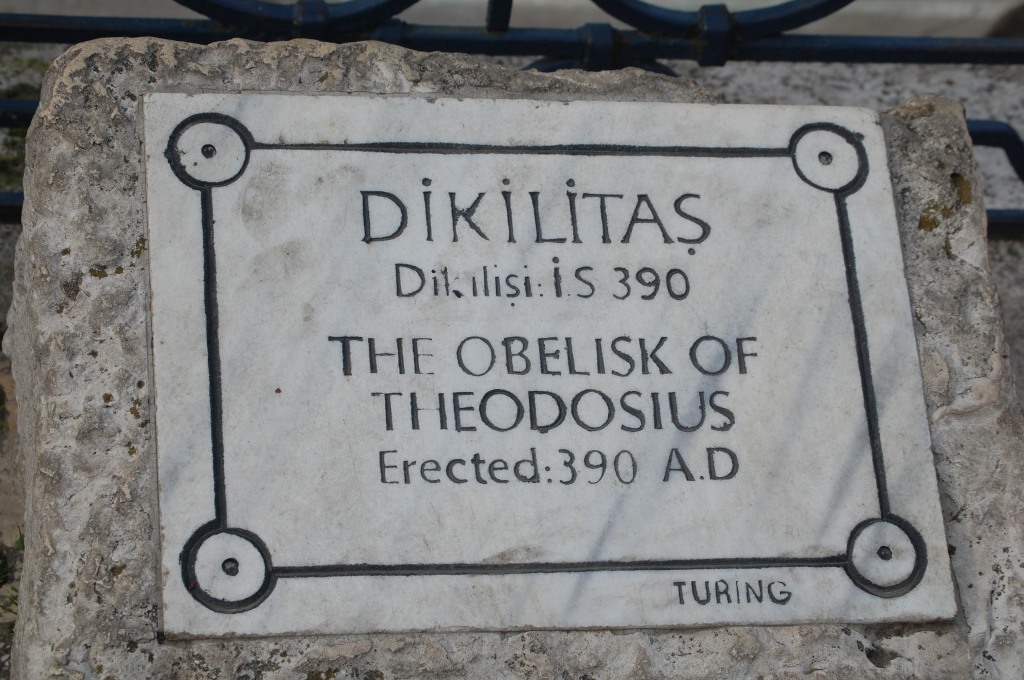 Sultanahmet Square is on the site of the old Roman Hippodrome. Among other things, we saw the Serpent Column and the Theodosius Obelisk, both about 17 centuries years old.

Walking around, you frequently catch glimpses of the Bosphorus with its many ships.

Istanbul is a very large and very remarkable city, I’ll do several more posts about our experiences there.

42 Comments on “Roaming The Heart of Historic Istanbul”