A Walk to the Galata Tower

One day we decided to walk to the Galata Tower on the other side of the Golden Horn. It was a memorable urban hike.

The Galata Tower was built by the Genoese in the mid-1300s. At the time, about 100 years before the Ottoman conquest, it was located in the Genoese colony outside Constantinople. Now it is in a part of Istanbul called Karakoy.

To get there we first had to walk to an area with the tongue twisting name of Eminonu. Eminonu is on the south side of the Golden Horn, a broad waterway that divides the European part of Istanbul.

To cross the Golden Horn we had to walk across the Galata Bridge, which is busy with pedestrians, cars a streetcar, and fishermen.

The tower is about 100 feet above sea level. When I read that, I demanded a recount. It feels like a steep climb. 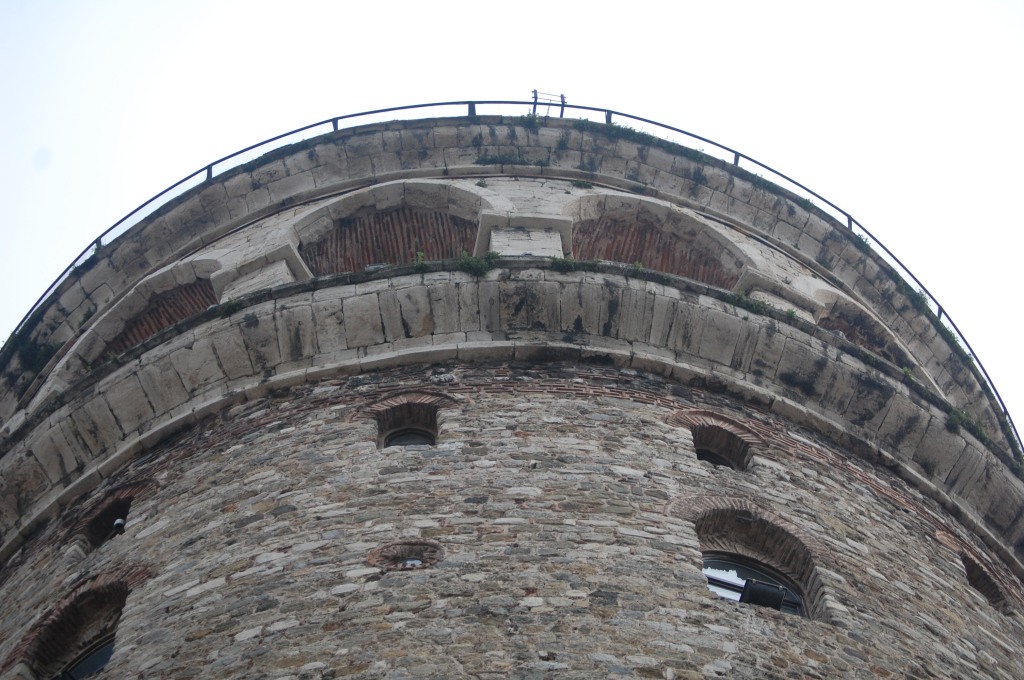 When it was built, the Galata Tower at about 200 feet was the tallest building in or around Constantinople.

Fortunately, there’s an elevator. When we got to the top, we avoided the restaurant but took in the views. 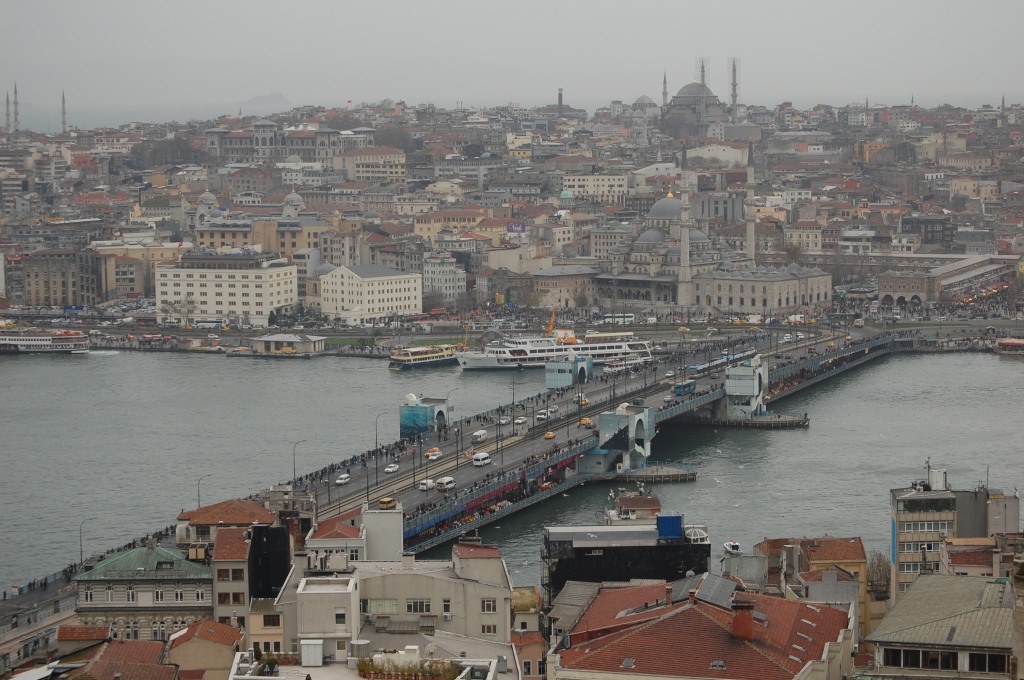 The Galata Bridge seen from above.

Another view across the Golden Horn, this time with the Blue Mosque.

Looking away from the Golden Horn. 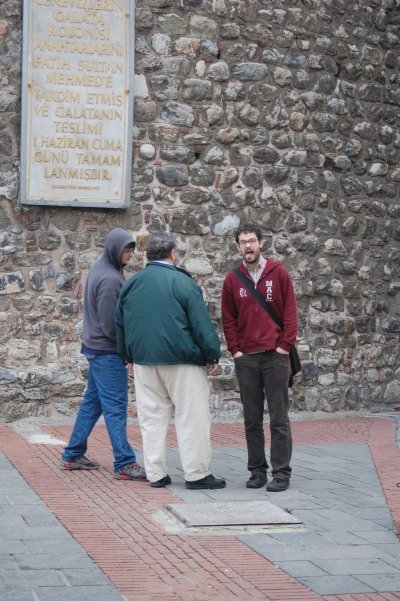 Back on ground level, I tried to instruct my boys in the profound lessons of history, but without much success. 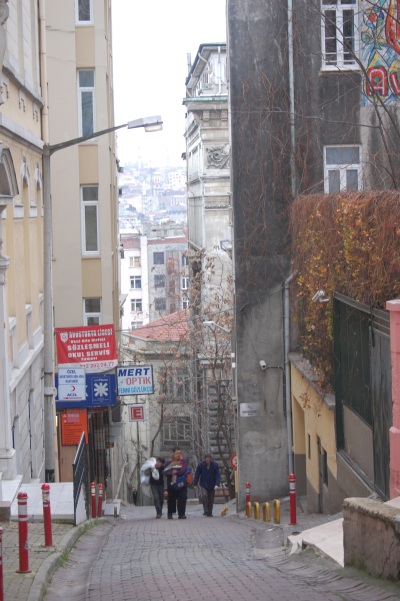 The walk back down was faster.

By the time we crossed back across the Galata Bridge, dusk had fallen, and we watched the lights come on.

25 Comments on “A Walk to the Galata Tower”