Posted on February 8, 2017 by gardeninacity

The Joy of Japanese Trains

During out trip we traveled from Tokyo to Takayama (a small city in the Japanese Alps), to Kyoto and back to Tokyo. We did this via Japanese Railways, and the travel itself was a pleasure. 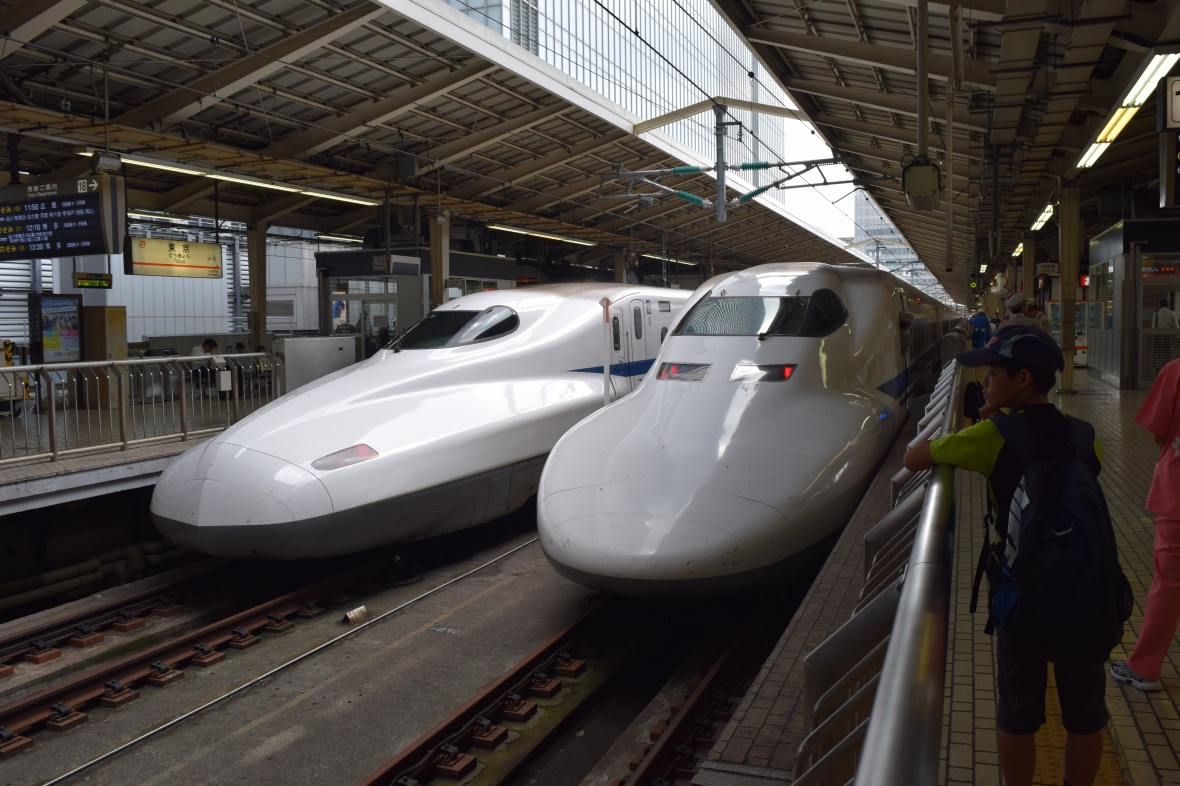 Judy and I have always been partial to trains. Her maternal grandfather, a childhood hero of hers, was a locomotive engineer on the Union Pacific. 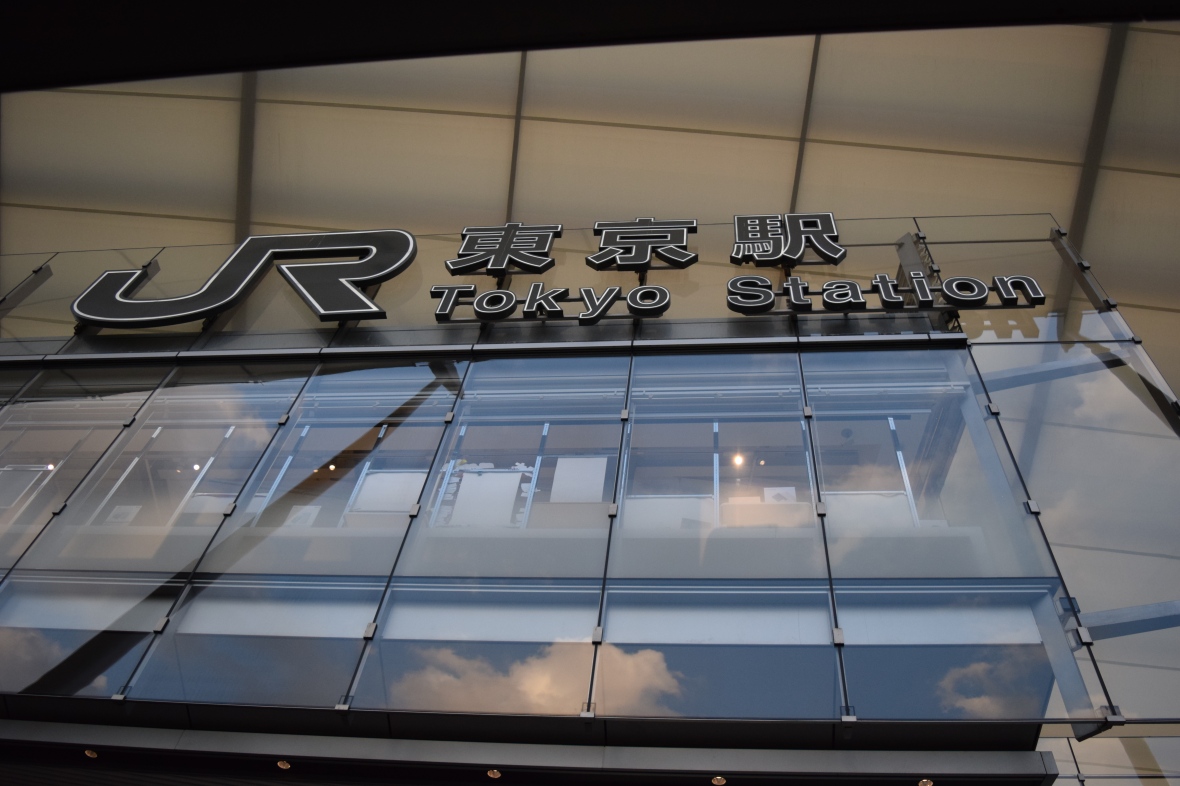 Japan has an extensive network of high speed rail – the Shinkansen. It’s about 320 miles from Tokyo to Kyoto, and with the Shinkansen you can make the trip in two hours and twenty minutes.

Big city train stations can be vast and intimidating. However, all we had to do was stand still and look baffled, and someone was guaranteed to ask if we needed help. They would typically find the platform we needed and either point us in the right direction or walk us to where we had to go.

We loved watching the countryside roll by from the train cars.

UPDATE: Judy wanted me to add this picture of Mt. Fuji, seen from our train window on a very cloudy day.

And the train cars themselves were quite comfortable.

Not to mention extremely clean. We noticed that trains pulling into a station were often met with crews of cleaners – women in pink uniforms, men in blue – who would rush in and spiff the interiors before the next load of passengers got on.

A rather elaborate etiquette was observed on the trains. Crew members would bow to the engineer. And a crew member walking through a passenger car would, before moving on to the next car, turn and bow to the passengers. It seemed a little excessive to me, but then again it’s not my country.

Perhaps nothing about this seems remarkable to Europeans. For me, though, it is a painful reminder of how backward our railway system is in the USA.

President Obama proposed building a number of high speed rail lines in the first year of his administration. The proposal was largely sabotaged by the Republicans – partly because they were against anything he was for, and partly because some people consider trains to be somehow anti-American. Real Americans drive cars, after all. Such a perversely wasted opportunity.

62 Comments on “The Joy of Japanese Trains”